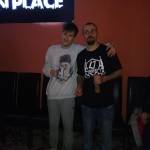 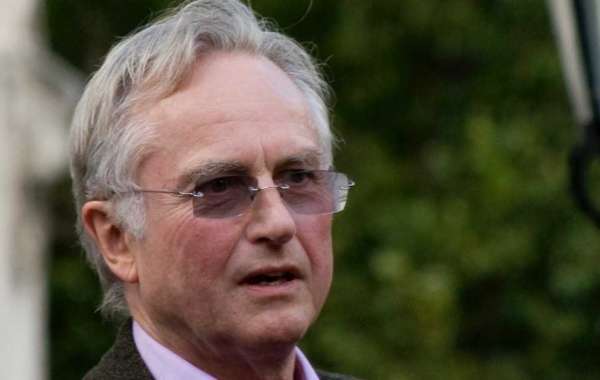 Richard Dawkins, the famous proselytizer for atheism, has mused about eating human meat.

No, he doesn’t want to join the Donner Party. Researchers may soon be able to manufacture meatfrom cell lines in the lab, and Dawkins has suggested in a tweet that we could “overcome our taboo” by eating human flesh so manufactured.

Tissue culture “clean meat” already in 2018? I’ve long been looking forward to this.https://ind.pn/2F9xAwS
What if human meat is grown? Could we overcome our taboo against cannibalism? An interesting test case for consequentialist morality versus “yuck reaction” absolutism.

You could be eating lab-grown meat this year

Meat grown in a laboratory could be on restaurant menus by the end of the year, one manufacturer has claimed.  In vitro animal products, sometimes referred to as “clean meat” are made from stem cells...

Yes, we must break “taboos” or we are not free!

Cannibalism in Western culture is recognized as profoundly immoral — absent absolute necessity, such as when members of the Donner Party consumed their already deceased co-travelers to stay alive — because it denies human exceptionalism and the unique dignity and meaning of human life.

This view extends even to those who have died, which is why we treat the deceased in a respectful manner and why desecrating the dead is considered to be immoral and is against the law — even in war.

Dawkins, of course, rejects the concept, considering it “speciesist,” e.g., discrimination against animals. He thinks we are just a collection of carbon molecules and certainly of no intrinsic value simply and merely because we are human. (For example, he has yearned for the creation of a human/chimp hybrid creature as a means to prove we are not special.)

That misanthropy may flow from his atheism, but a non-theistic belief system does not mandate the rejection of human exceptionalism — as my wonderful friend, the late, great atheist Nat Hentoff, would have told him.

The unique, equal, and inherent dignity of every human life is a core belief of Judeo-Christian moral philosophy and a foundation principle of Western civilization. Indeed, every historical evil committed in the West — slavery, eugenics, Jim Crow, the Holocaust, the Inquisition, you name it — flowed directly  from rejecting or disregarding that principle.

Seen in this light, Dawkins’s cannibalistic yearning — there is no reason to eat human meat except as a means of sticking a finger in the Judeo-Christian eye — is both decadent and subversive.

Photo: Richard Dawkins, by www.CGPGrey.com [CC BY 2.0], via Wikimedia Commons.

Cross-posted at The Corner." 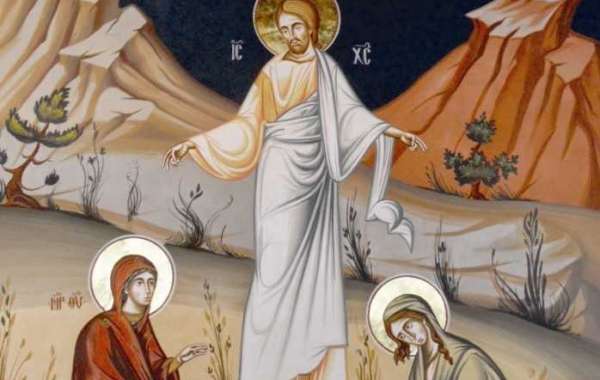 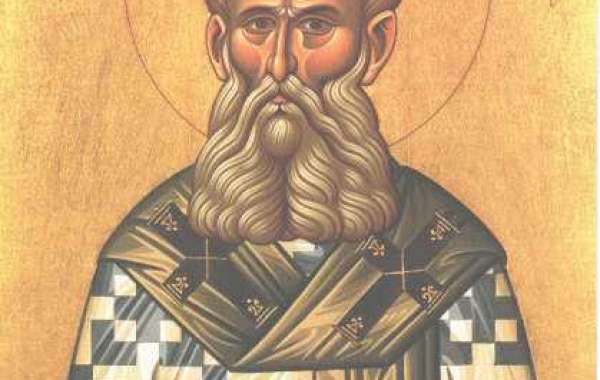